Are You Ready to Live

Wisdom Windfall nurtures visionary leaders by facilitating pathways to the human soul; embodying the power of presence, life energy, and expansive thought; and by awakening to the higher order to which we all belong. 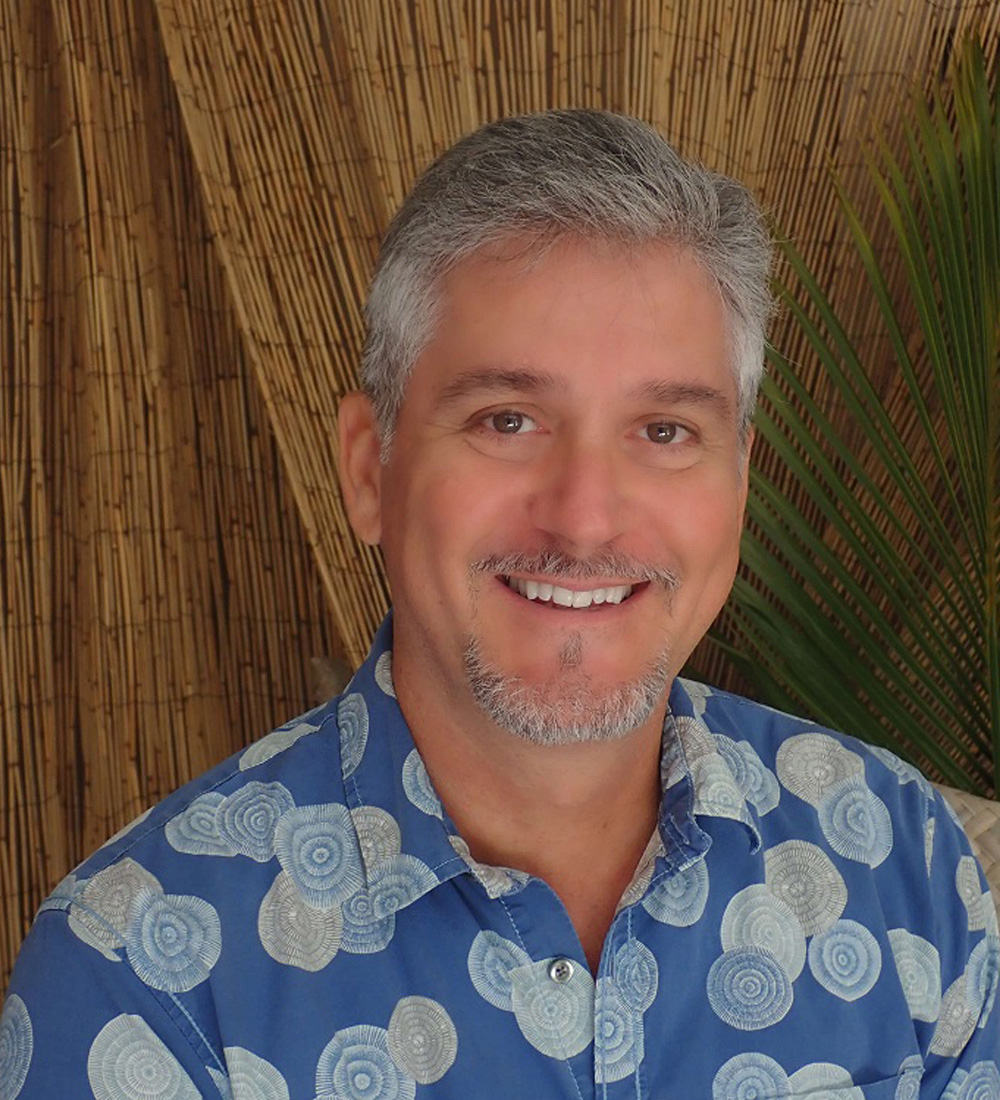 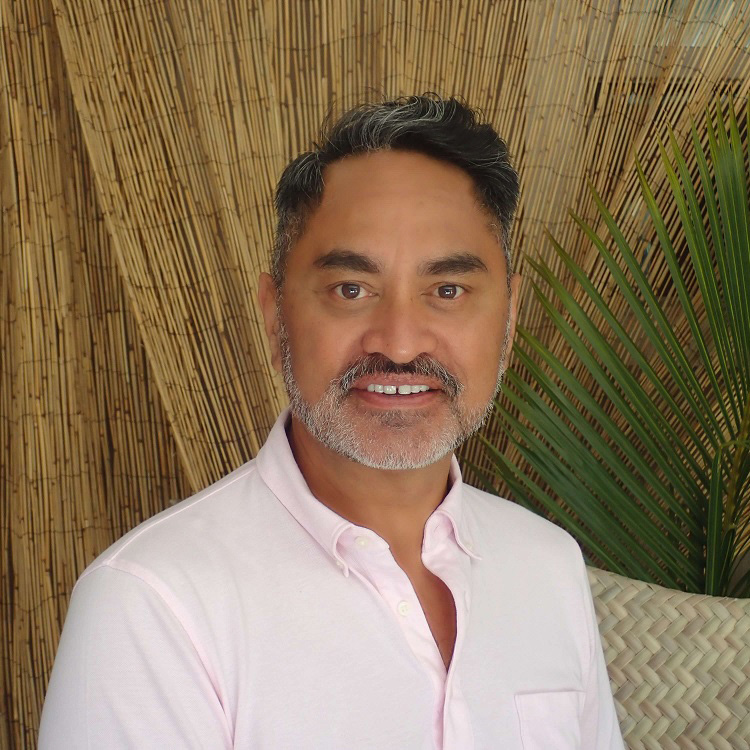 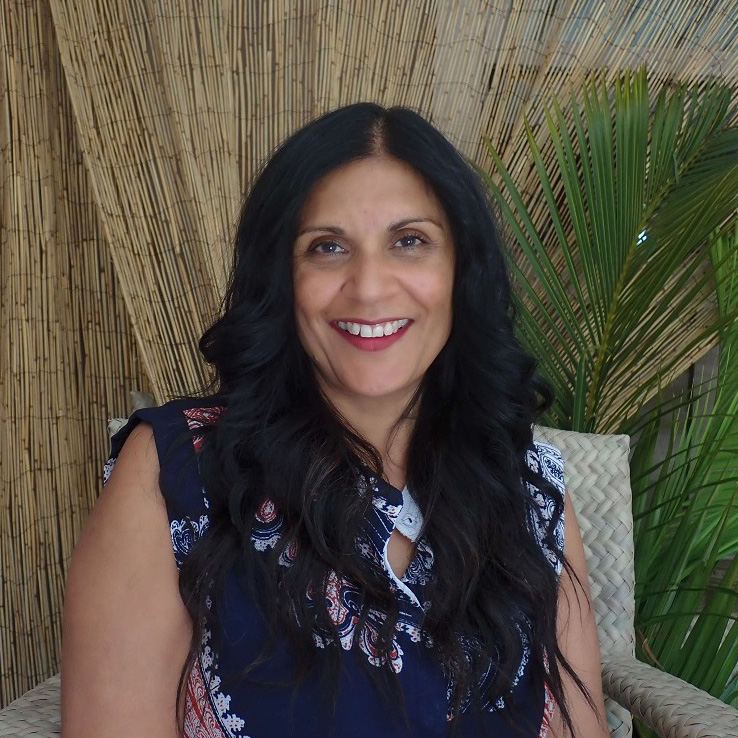 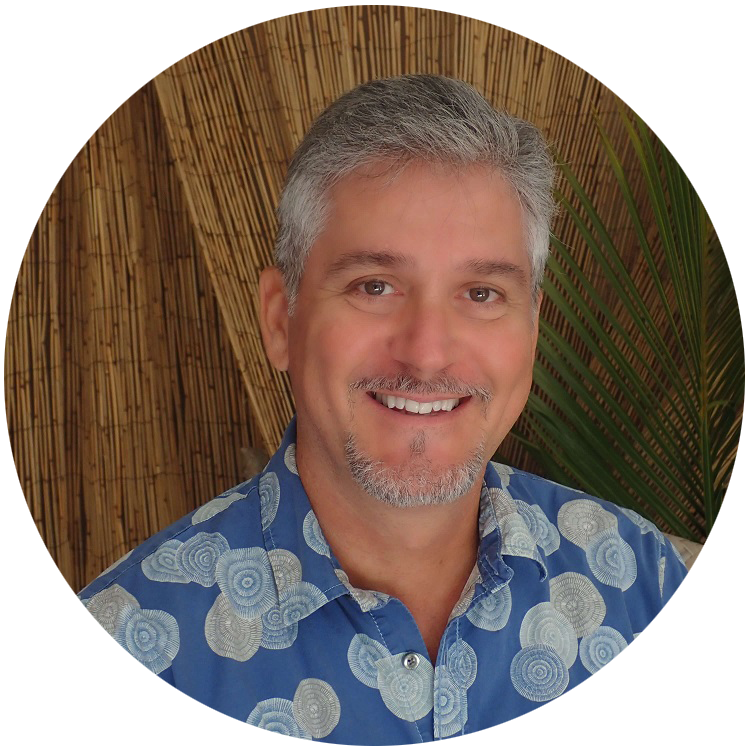 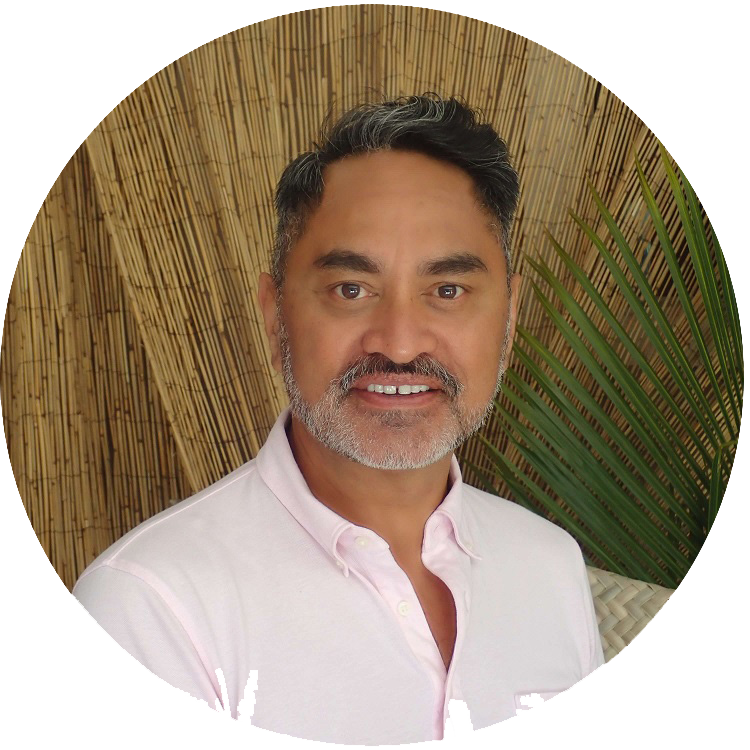 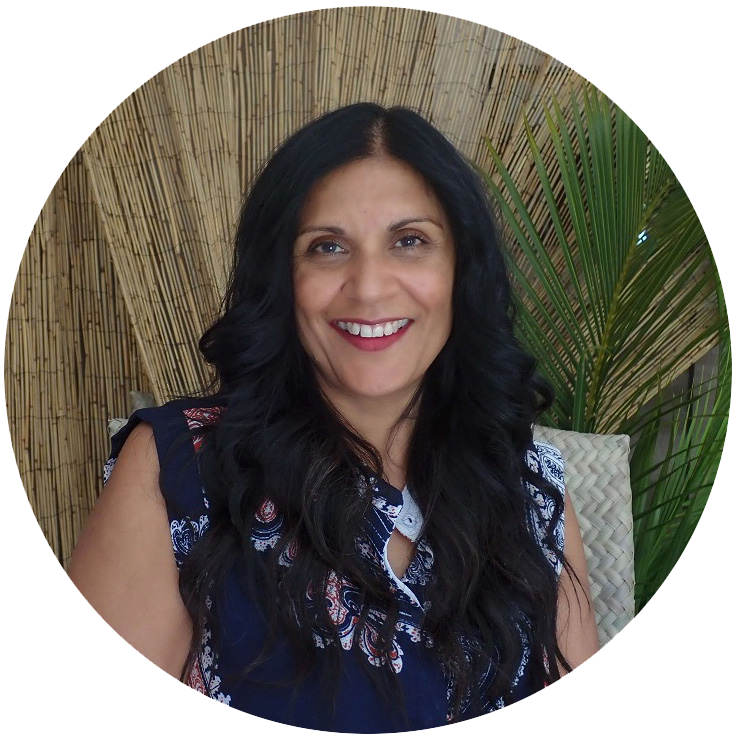 Born of out a traumatic relationship between a nightclub owner and a Las Vegas showgirl who was obsessed with metaphysics, Michael Bonahan has developed a unique level of spiritual understanding. A child of divorce, Michael began meditating at 9 years old and was initiated into Kryia Yoga at the age of 12. He self-initiated at the age of 14, taking responsibility for himself and the world he was co-creating around him.

Working as a carpenter during the summer, he put himself through a private arts high-school where he studied film production. In 1986, after two years of college, he started his first S-Corporation at the age of 19. Michael has since been a founding principal of an additional 15 profitable companies and served on more than 10 public service non-profit boards. Noted successes include: founding the Hawaii Island Film Commission; founding a single firm that built $63M in luxury home development; restructuring the governance of the Hualalai Ohana Foundation to become a multi-million dollar public charity; transforming the Kahilu Theatre into a sustainable community resource; and forming Boys to Men USA, a national youth mentoring corporation.

Michael is a founding partner of Wisdom Windfall and a contributor to its core-curriculum. He also currently serves as: an Owner of Blue Phoenix Construction; the President of Warrior Films, a socially-conscious film production company; the national board chair of Boys to Men USA, and a Certified Co-Leader in the global organization, the ManKind Project. He has developed the One Emotion Theory, and is a mentor, coach, and group facilitator for transformational processes including gestalt, in-utero regression, transpersonal connection, and systemic constellation therapy.

Michael’s mission is to co-create a world where everyone is valued and loved through mentoring, coaching, and rites of passage. He lives in Hawaii, sharing his life with his partner of 34 years, where he enjoys hiking, skydiving, paddle boarding, scuba, golf, and piloting airplanes.

It struck him like a lightning bolt the day Daniel read the front page of a national newspaper that life as we know it was in danger unless something was done about the rip in the earth’s Ozone.

In between his university studies, Daniel took an internship at the Commission for the Future where, he coordinated the planting of a million trees in local neighborhoods. It was 1983 and the world was just getting a glimpse of Daniel Nepia.

Not shy to move to the next level, Daniel led a statewide public health program assisting elders in exchanging out-of-date medications for healthy alternatives and lifestyle advice. He designed a program where elders immersed themselves in nature, planted sustainable community gardens, and shared their wisdom with young people.

Succumbing to wanderlust, Daniel Nepia hit the road consulting on social design projects in eco villages and in communities throughout Australia, the South Pacific, South Africa, Zimbabwe and New Zealand.

A teacher at heart, Daniel loves helping those around him become the absolute best they can be even when they don’t yet have a clue what that will look like.

Today, Daniel has swapped his backpack for a briefcase authoring and leading dynamic learning workshops for people from challenged backgrounds. He is a founding partner of Wisdom Windfall and a contributor to its core-curriculum. Daniel also plays a major role in shaping the attitudes of men the world over as the global leadership chairman of the board for the ManKind Project, an organization 60 thousand men strong.

As a high functioning introvert with huge hopes for the future Daniel shares an enduring relationship with his life partner in Auckland, New Zealand. They are yet undecided on the breed of puppy that will start their family and save the world.

Baksho Craig is a woman with a mission; a mother, wife, community leader and a force to be reckoned with in the business arena.

London born and raised in the Indian culture with the British sensibilities of the Thatcher era, Baksho began her early work life as a nurse. Being a close witness to human suffering Baksho focused on seeking deeper meaning in her life and the lives of those around her.

On a soul journey of discovery she moved her family to New Zealand. Starting afresh she kick starts private and social enterprises launching a successful fashion line. Baksho’s efforts are soon recognized with a Community Service Honor and a national Unsung Community Hero Award from the New Zealand Herald.

Looking for her next challenge Baksho balances her creative instincts for interiors, wellness, style, culture, craft and tradition fused with the practicalities of business success. She opens an organic mother and baby store offering educational programs, yoga, and health products – modeling sustainable parenting and creating a revolution in child-care. Again she was recognized, this time with the Top Shop Best New Business and Innovation and Excellence in Business Award.

A trained Hypnotherapist, Reiki Master and Shadow Worker Baksho delivers training, coaching services and support circles in Auckland. She is the creator of the “Life Is…” process work tool assisting clients to break free from their limiting beliefs and find a path to truth, freedom, and new possibilities. She is also a founding partner of Wisdom Windfall, and a contributor to its core-curriculum.

Baksho has raised two healthy young women and a teenage son. She lives in Auckland with her loving and supportive husband where they recently launched a series of ethical vegan food outlets.

Be Your Best Self

Wisdom Windfall webinars, personal purpose management, and in-depth retreats are lush, juicy and relevant. Our promise is to journey with you, sharing the latest transformative technologies, those we utilize ourselves. We provide a system of support so you can walk your talk and step more fully into the authentic life you are destined to live.